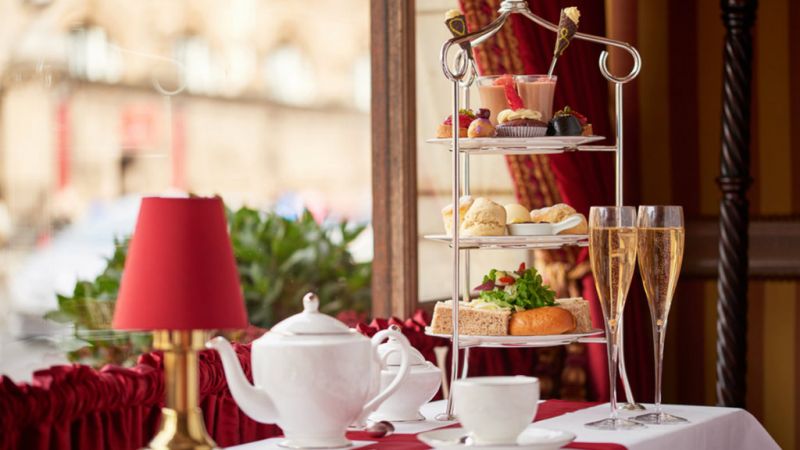 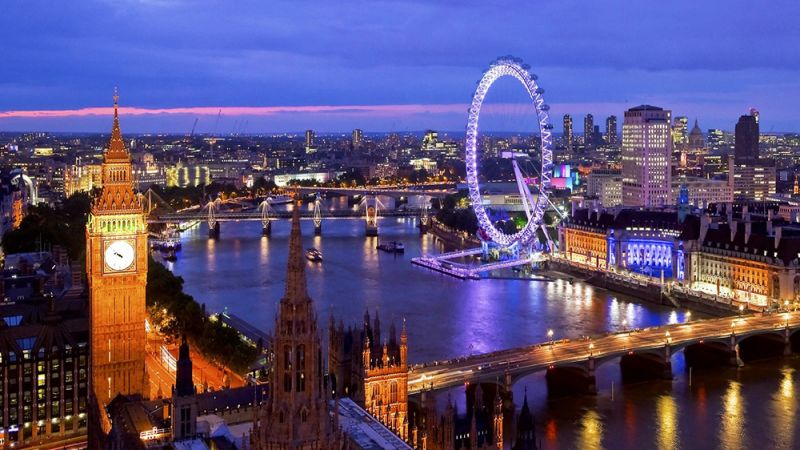 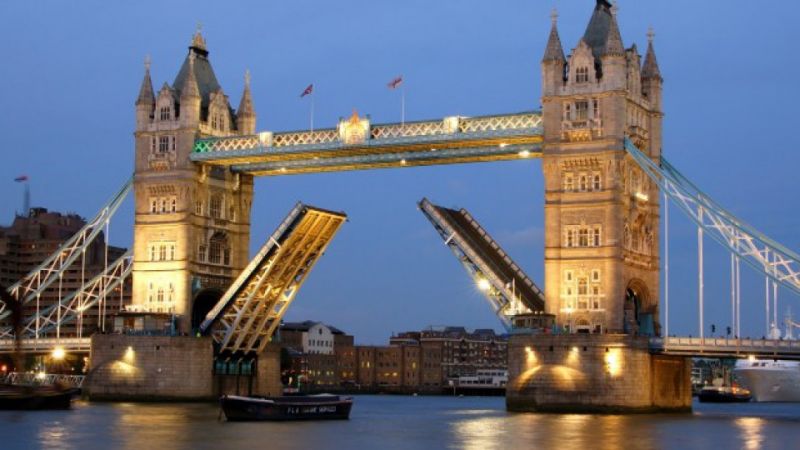 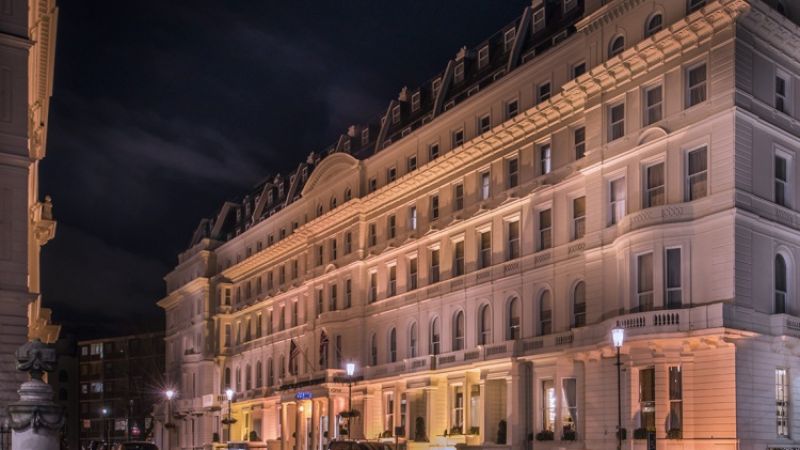 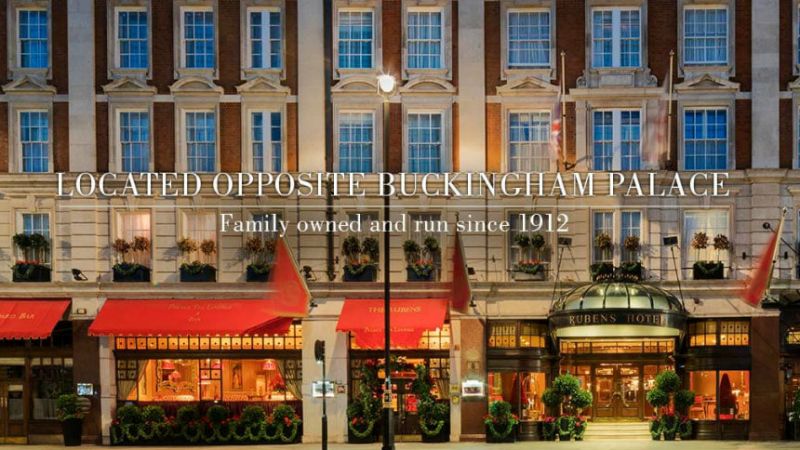 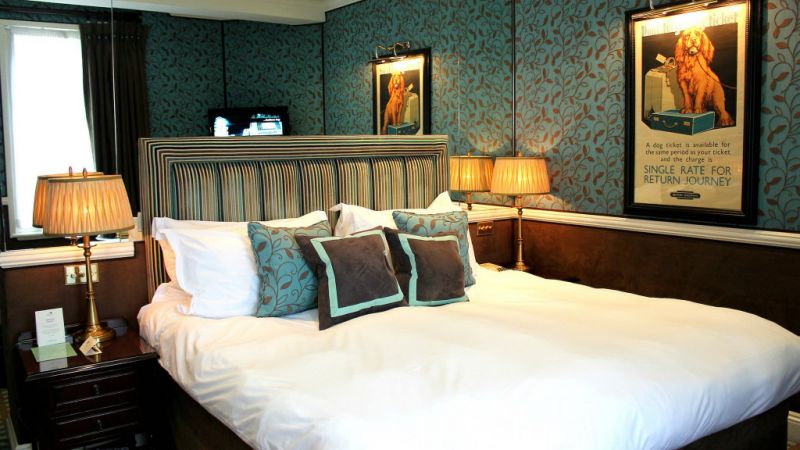 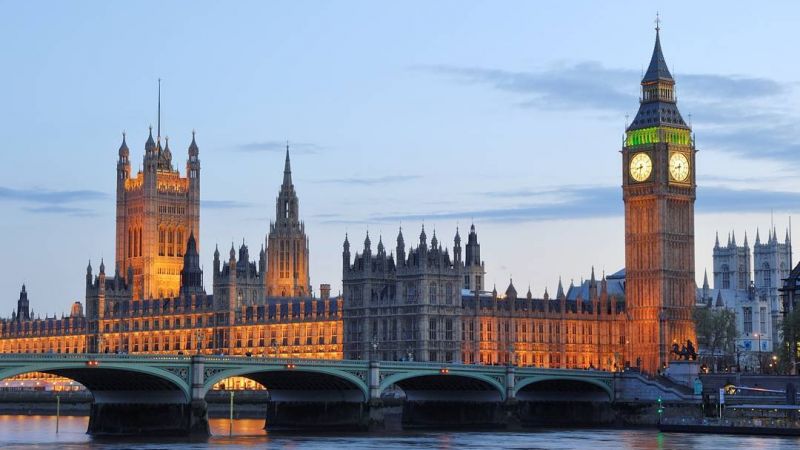 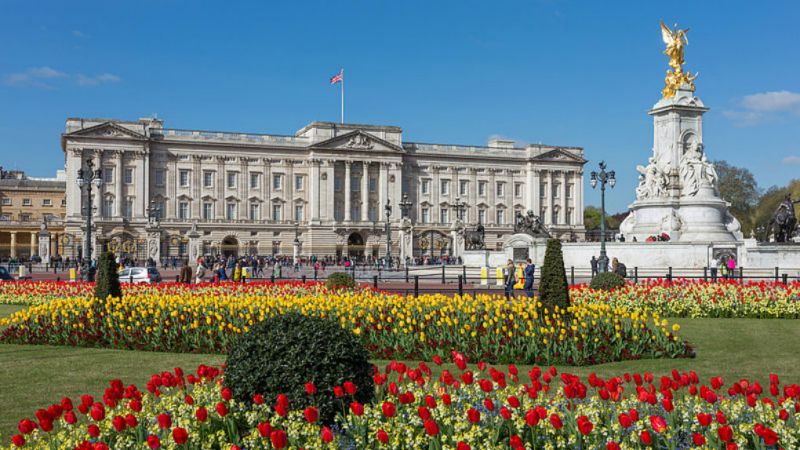 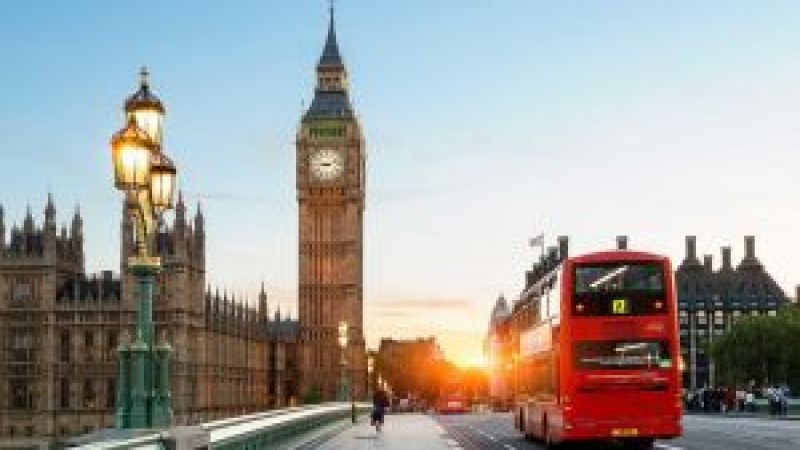 If you haven't been to London yet now is the time to do it!

Tourists come for London's history or royal pageantry but they return for all the charms of the modern city, not least the extraordinary breadth of London's cultural life, with world-class art galleries and theaters, buzzing nightlife, film, music, culinary and fashion scenes.

London Newest 5 Star Hotel - This hotel overlooks Buckingham Palace and is just moments from Green Park and Victoria Station. Relax in the Cavalry Bar, relish a Royal Afternoon Tea in the Palace Lounge and savour delicious cuisine in the English Grill.

The Ruben Hotel is situated 5 minutes from Buckingham Palace and St James Park. Every room is equipped with a TV, private bathroom equipped with a bath and shower, bathrobes, free toiletries and hair dryer. There are two restaurants, a separate lounge, two bars, including the intimate Leopard Champagne Bar, from cocktails, to light snacks, to traditional English Afternoon Tea and fine dining. Enjoy an extensive buffet style carvery in the Old Masters' Restaurant, or dine in the more formal Library Restaurant with sophisticated A La Carte classics. The Palace Lounge is perfect for drinks, snacks, or famous afternoon tea, overlooking the Royal Mew.

London is the capital city of the United Kingdom and the largest city in England. An important settlement for two millennia, London is one of the world's leading business, financial and cultural centres. London is a major tourist destination with four world heritage sites, several royal parks, and numerous iconic landmarks such as the Houses of Parliament, Tower Bridge, the Tower of London, Westminster Abbey, Buckingham Palace and the London Eye.

Although there is some evidence of scattered Brython settlement in the area, the first major settlement was founded by the Romans in AD 43, following the Roman invasion of Britain. This settlement was called Londinium, commonly believed to be the origin of the present-day name, although a Celtic origin is also possible.

During summer, London's bountiful green spaces fill up with office workers and tourists enjoying the surprisingly balmy days as cafe tables sprout across a multitude of pavements. During winter, the grey skies and rain can be forgotten for a while in numerous cosy pubs. But spring or autumn are probably the best seasons to visit the city, when clear crisp sunny days often illuminate London and its landmarks, old and new.

Walking the streets of London, or strolling through its parks, one realises that, in a city hailed for its ability to embrace modernity and change, the past is, however, never far away: there are four world heritage sites in London (the Palace of Westminster, the Tower of London, Maritime Greenwhich and Kew Gardens) and some 40,000 listed buildings and structures. Three of Britain�s top 10 paying attractions and six of the top 10 free ones can be found in London. The London Eye, since it made its appearance on the banks of the Thames to mark the turn of the millennium, has since become the most popular attraction for visitors to the capital.

London�s nightlife is currently buzzing with everything, from some of Europe�s liveliest nightclubs right through to stylish design bars and traditional old London pubs. Night-time hotspots can be found across the capital, although there is a particular concentration in the West End, where Soho is still the coolest place to drink, although it remains seedy along the edges. Soho is also the best place for gay bars and clubs. Two particularly hip areas in which to drink are the perennially cool Notting Hill/Ladbroke Grove area in the west and the Old Street/Shoreditch area in the east. If a traditional English pub is what you are after, try the 17th-century George Inn, 77 Borough High Street, SE1 - the only surviving example of a galleried coaching inn in London. Nearby, a popular watering hole for patrons of the Globe Theater, tourists and locals is The Anchor, Bankside, SE1. This 17th-century haunt is quaint and quirky, while its Thames-side terrace is a delight on sunny days.

Prices are based on per person sharing.
Due to the volatility in the South African currency and the price of fuel affecting the price of air tickets we cannot ensure the accuracy of the price as mentioned. The price was correct at the time of printing on 13 January 2022.