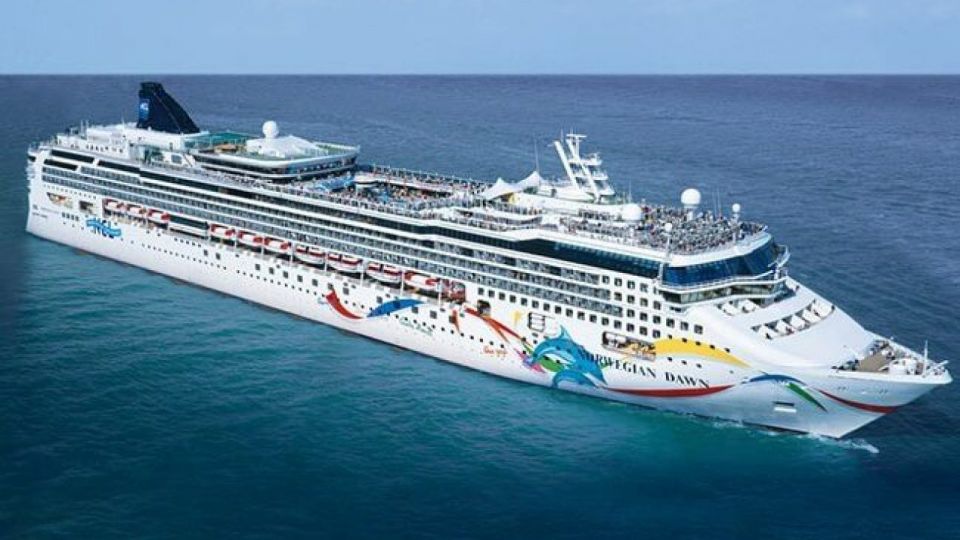 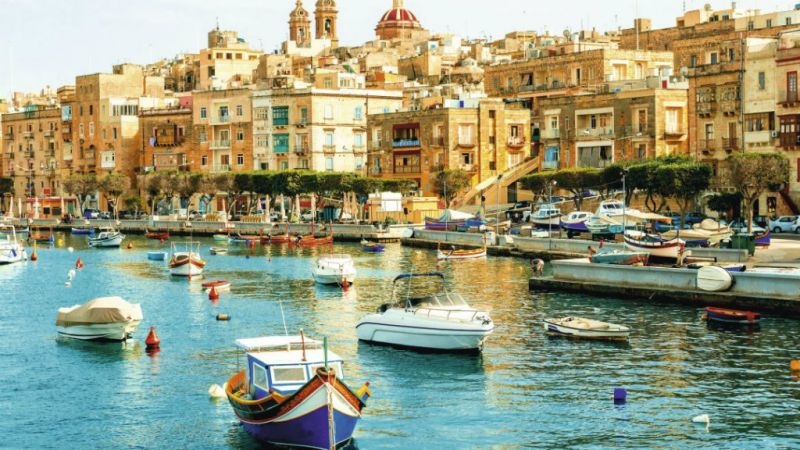 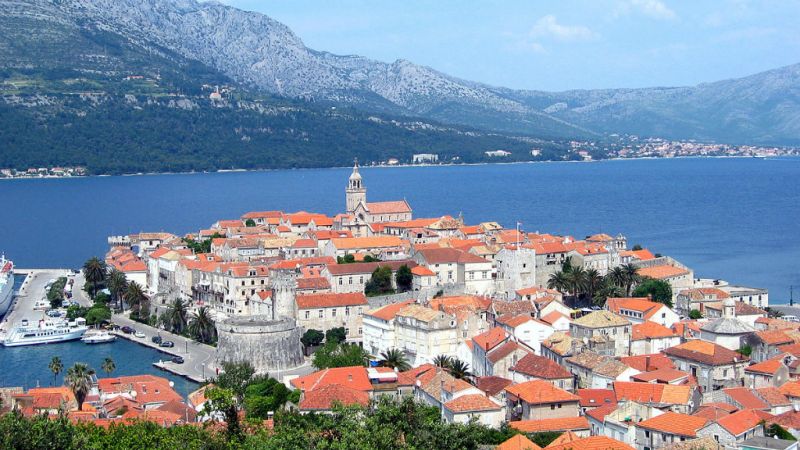 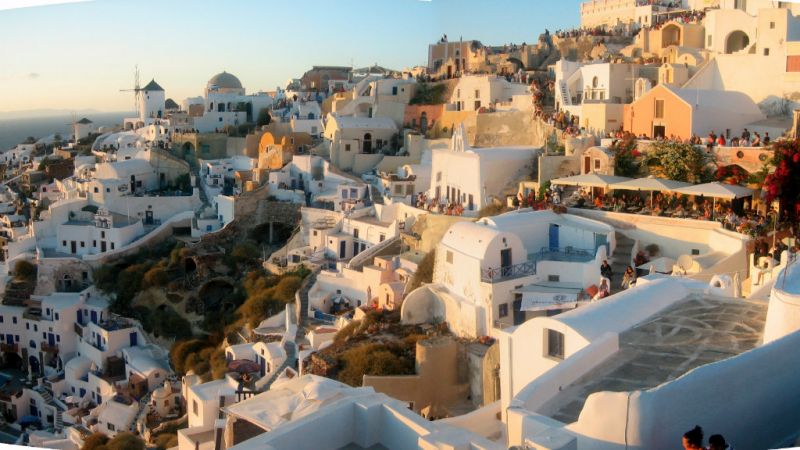 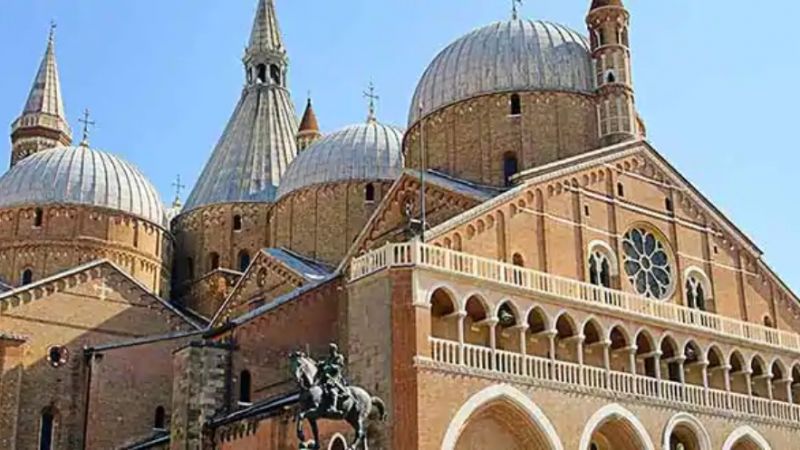 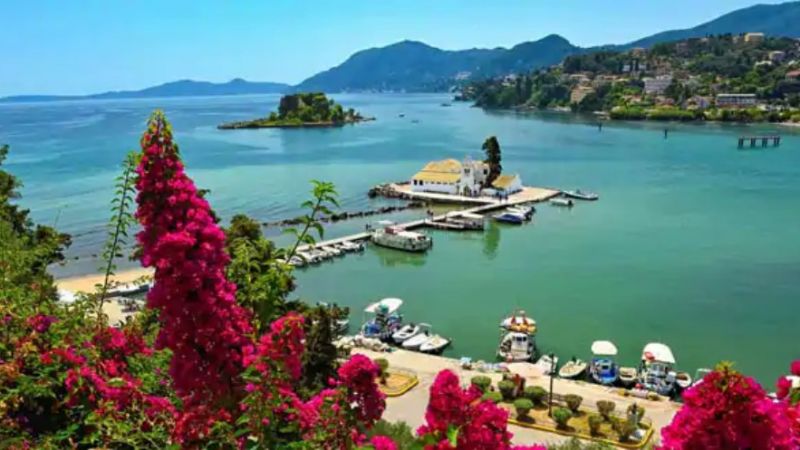 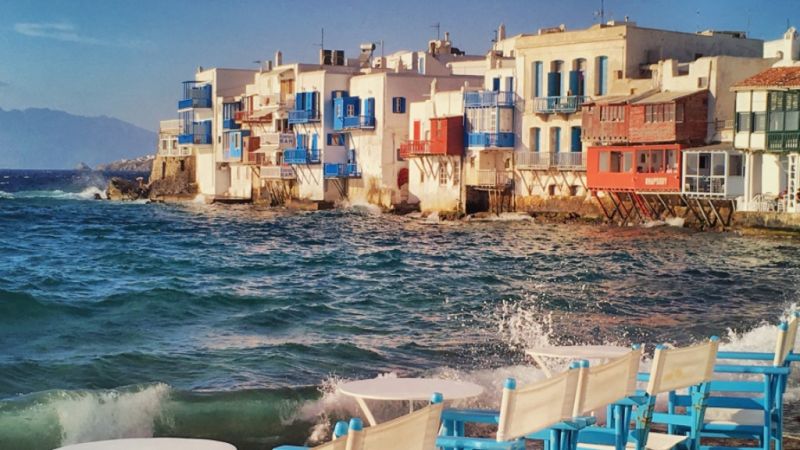 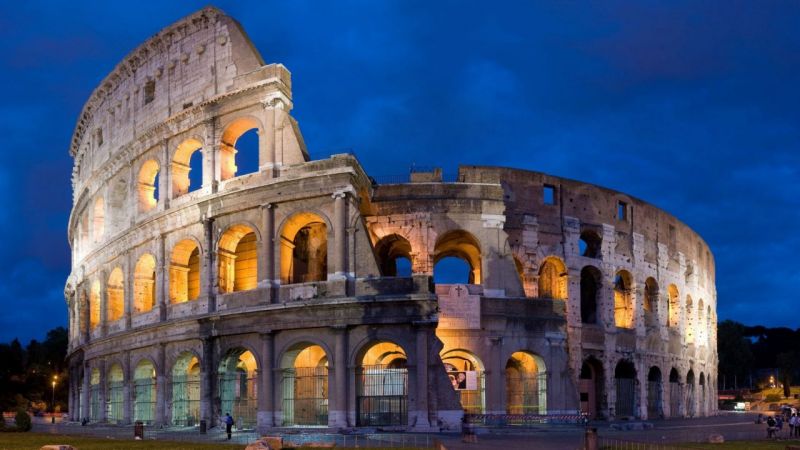 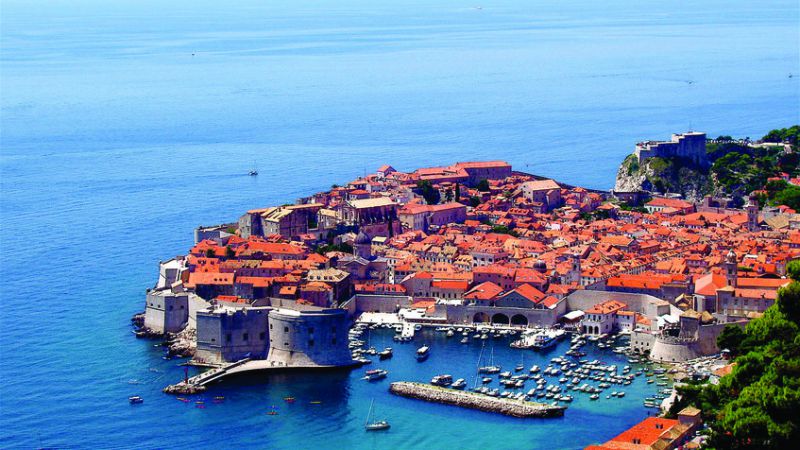 Break Free with a cruise holiday like no other with NCL! We are offering you 30% discount on your future cruise with bookings made from 22 February to 7 March 2021.

As part of this limited time offer, you will also receive all five of our fantastic Free at Sea offers: Free Speciality Dining, Free Wi-Fi, Free Refreshments, Free Shore Excursions and Kids sailing for Free, representing a total value of $2900 in value!

And don’t forget, with Peace of Mind Sail Safe and our Flexible booking policy, you can cancel your 2021 cruise up to 15 days before sailing and receive a future cruise credit.

With this incredible offer, now is the time to plan your unforgettable 2021 cruise holiday with NCL!

Tap into your sense of wander with a getaway that's both relaxing and explorative. Start your day with a hike in Greece and finish with a wine tour at the tip of Santorini. Did you know Dubrovnik, one of the world's most stunning cultural jewels, is home to multiple scenes filmed for HBO's Game of Thrones? Its impressive views made the cut. Cruise to Italy and make your way to the iconic leaning tower in Pisa. Snap a picture you'll keep forever. Come back in time for dinner and a show at the Supper Club, our intimate theatre experience featuring a variety of musical entertainment.

Endless adventures await in Rome. With two and a half thousand years of history, art and culture, it is no wonder Rome is one of the most visited cities on the planet. Gaze at the masterpieces of the Vatican or walk into the past with visits to ancient relics, historic monuments and legendary museums. Or people-watch whilst sipping on an espresso in a quaint cafe.

Whitewashed villages clinging to the sides of the sea cliffs have made the volcanic island of Santorini one of the most widely photographed places in the world. The island's charm and subtle mystery have even made it a target of speculation as the location of the lost city of Atlantis.

This is the cradle of civilization, the oldest city in Europe. Not only is this city home to the Acropolis and some of the most important architectural structures and archaeological finds in the Western world, It is also a very modern city, an urban amalgam of extraordinary art, culture, cuisine and shopping.

One of the lushest of the Greek Isles, Corfu is rimmed in dramatic blue waters and topped with tranquil hillside villages. A collection of quaint cafes in the town of Corfu feels very continental, but the island's secluded coves and sandy beaches could only be found in the Greek Isles.

Despite the magnificent 13th century walls that surround the city, Dubrovnik is one of the most welcoming cruise destinations in all of Europe. Dubbed “the pearl of the Adriatic” by the poet, Lord Byron, this Croatian city exudes romantic charm and beautiful scenery with its shimmering marble streets, centuries-old buildings capped by bright orange roofs, and lovely beaches ensconced between awesome rocky ledges.

The third largest city on the island of Sicily, Messina welcomes cruise ship visitors with its lovely harbor, extraordinary architecture (much of which miraculously survived a horrendous earthquake and tidal wave in 1908) and wonderful food. Stroll through Messina's Piazza Cairoli taking in magnificent fountains and cathedrals, or sip Marsala wine at a sidewalk cafe.

Cruise to Naples, located on Italy's stunning Amalfi coast, a city rich in history. A tour around Naples' grand piazzas, cathedrals and castles in the old centre will take you back centuries. Pompeii is not too far either, a dashing city which boasts diverse cultural offerings and charming streets.

How lucky to visit the Tuscan region, Florence & Pisa, resplendent in art and history. What's even more fortunate is that all the main attractions in Florence are centrally located for the perfect walking tour. See Santa Croce, Piazza del Duomo and Michelangelo's David. Explore more of Florence & Pisa.

Drive up Suquet Hill for a view of the city, sea and Lerins Island - fabulous dahling! How many rich and famous can you spot, walk the palm-lined promenade de la Croisette and count. The French Riviera at its best...the International Film Festival calls this home.

Sailings between May and October 2022

Please note: Itinerary may vary by sailing date and itineraries may be changed at the cruise lines discretion. Please check itinerary details at time of booking and before booking other travel services such as airline tickets.

Civitavecchia is a town and commune of the province of Rome. Civitavecchia means "ancient town".
The modern city was built certainly over a pre-existing Etruscan settlement. The harbor was constructed by the Emperor Trajan at the beginning of the 2nd century. The first occurrence of the name Centum Cellae is from a letter by Pliny the Younger (AD 107). In the high Middle Ages, Centumcellae was a Byzantine stronghold. During World War II, Civitavecchia was severely damaged by Allied bombings, which caused a lot of victims among the civilians.

The massive Forte Michelangelo ("Michelangelo's fort") was first commissioned from Bramante by Pope Julius II, to defend the port of Rome, and was completed in 1535. The upper part of the "maschio" tower, however, was designed by Michelangelo, whose name is generally applied to the fortress.

Prices are based on per person sharing.
Due to the volatility in the South African currency and the price of fuel affecting the price we cannot ensure the accuracy of the price as mentioned. The price was correct at the time of printing on 22 February 2021.