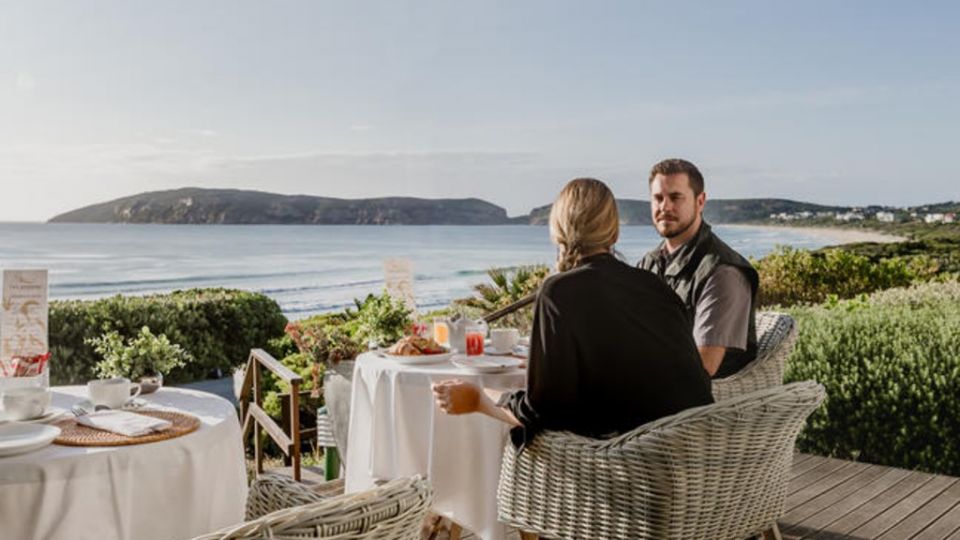 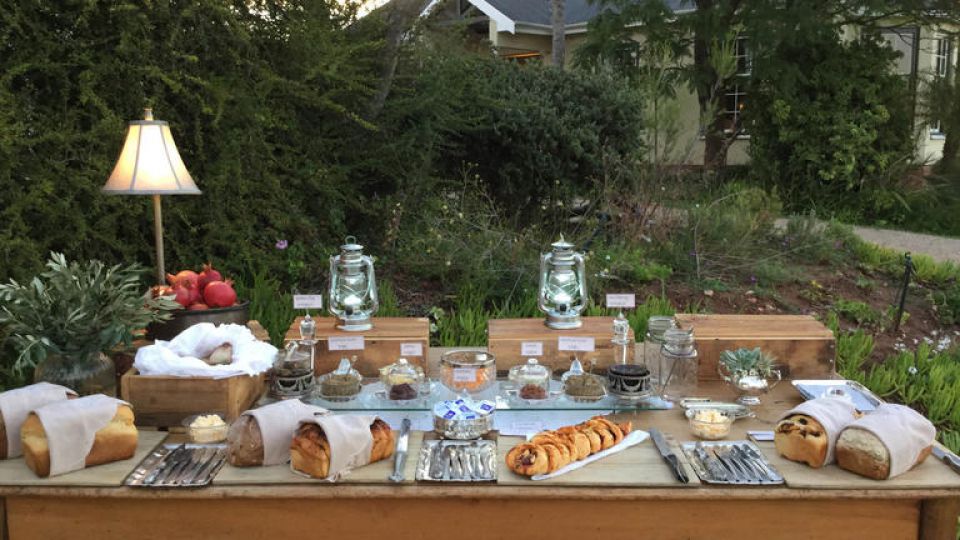 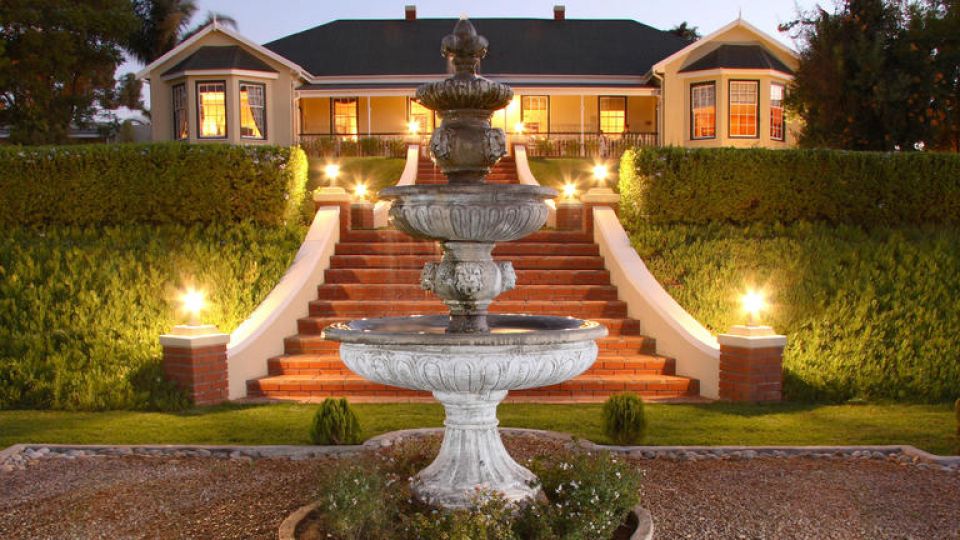 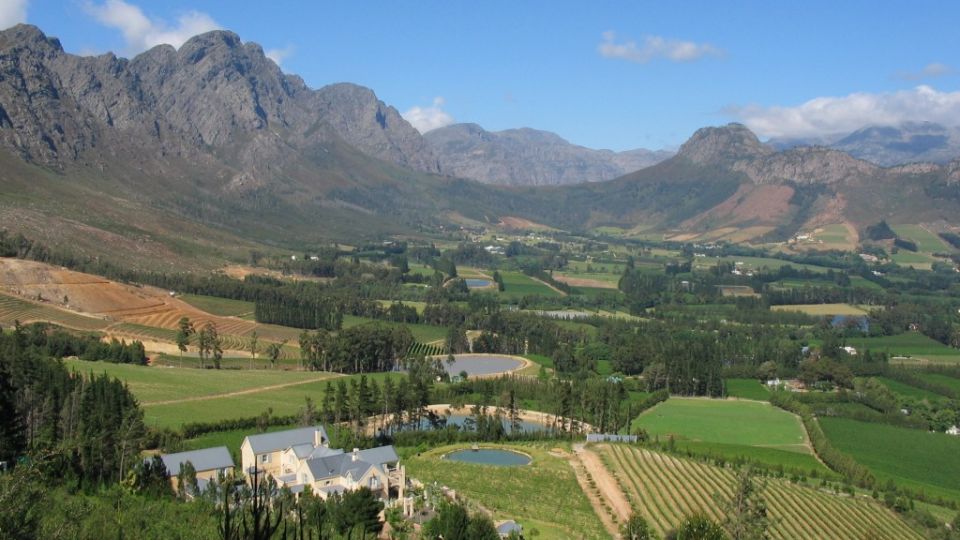 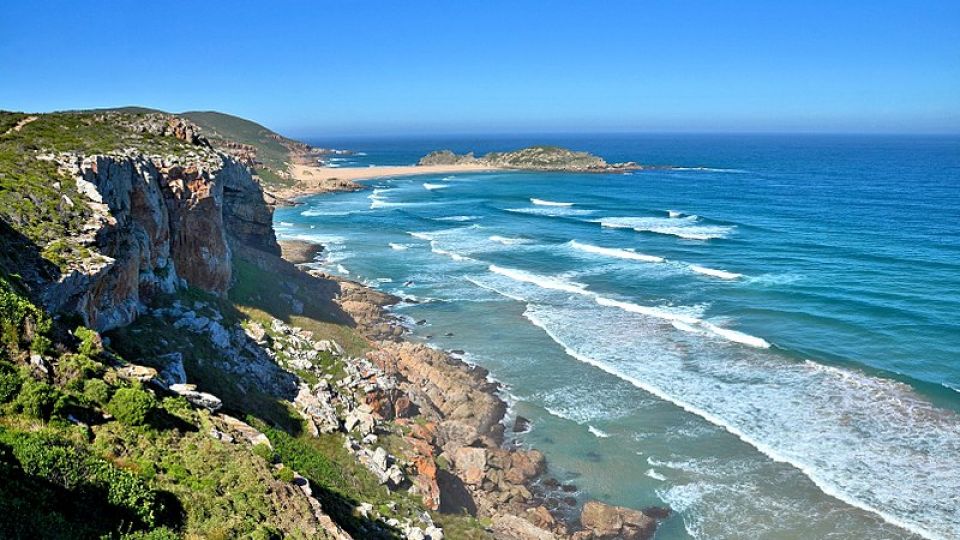 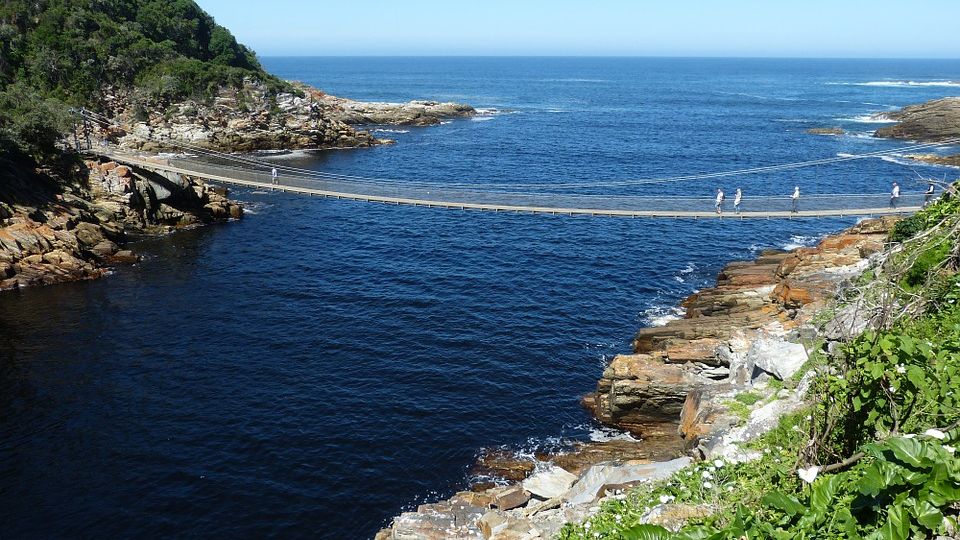 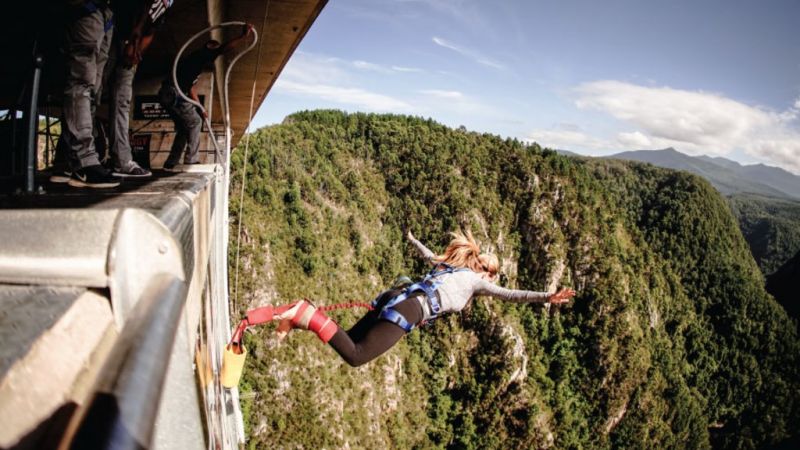 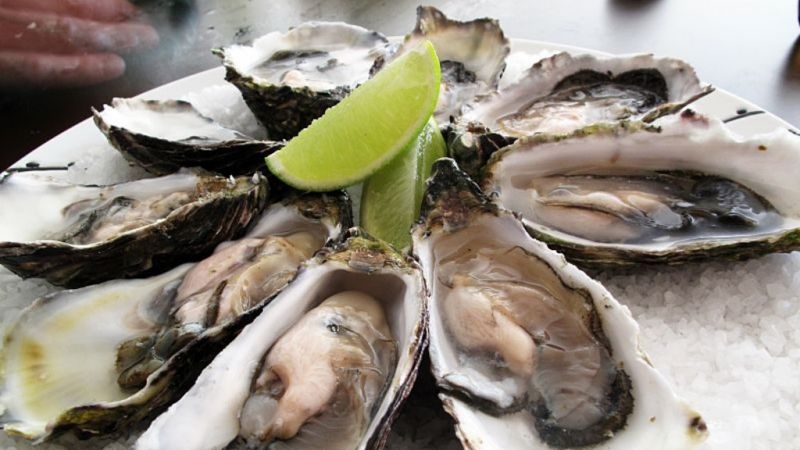 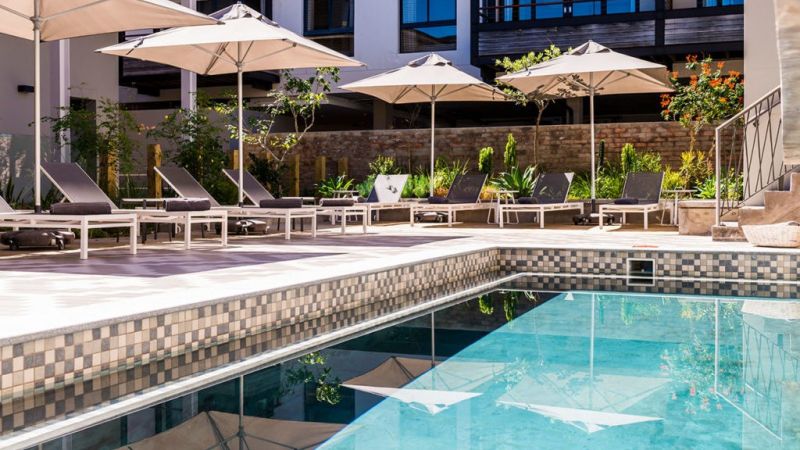 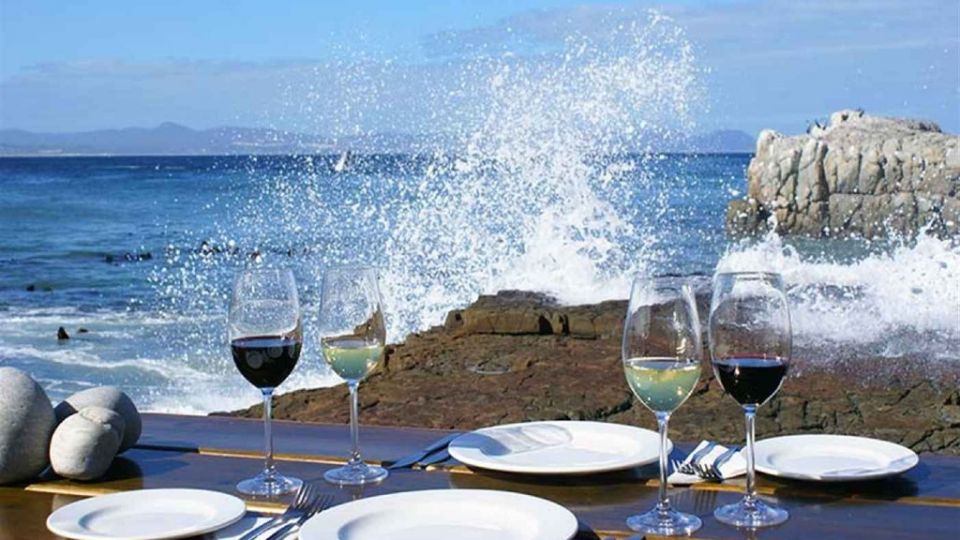 Time to take a trip with family or friends!

Take a roundtrip journey departing from the Mother City, Cape Town and travel along South Africa's celebrated Garden Route. All who travel this route can't help but be seduced by its natural beauty and all its hidden treasure towns, each a unique experience. A collection of the Garden's Route's finest is featured in this trip and unforgettable memories are guaranteed. From the ostrich capital of the world to the best land-based whale watching spot (in season), the Garden Route is a holiday destination unlike any other.

Please note: Trip will only depart subject to a minimum of 4 guests travelling. This trip can only be sold to a closed group (i.e. friends or families travelling together). They will have exclusivity on the tour with no other passengers joining.

Trip will only depart subject to a minimum of 4 guests travelling.
This trip can only be sold to a closed group (i.e. friends or families travelling together). They will have exclusivity on the tour with no other passengers joining
Trips are subject to availability. Group rates available on request. The above package is subject to availability at time of reservation. Price is per person sharing. Prices are subject to change in accordance with currency fluctuations and increased airfares. When making a booking enquiry it is important that you are in possession of the correct documentation to travel i.e. visas, inoculation certificates etc. Please check that all names and surnames are spelt exactly as they appear in the relevant passports. Fares, where indicated, are based on low season rates.

Cape Town is the third most populous city in South Africa. It is the provincial capital of the Western Cape, as well as the legislative capital of South Africa, where the National Parliament and many government offices are located. Cape Town is famous for its harbour as well as its natural setting in the Cape floral kingdom, including such well-known landmarks as Table Mountain and Cape Point. Often regarded as one of the world's most beautiful cities because of its geography, Cape Town is one of the most popular South African destinations for tourism.

Vasco da Gama recorded a sighting of the Cape of Good Hope in 1497, and the area did not have regular contact with Europeans until 1652, when the Netherlands' Jan van Riebeeck and other employees of the Dutch East India Company (Dutch: VOC) were sent to the Cape to establish a way-station for ships travelling to the Dutch East Indies. The city grew slowly during this period, as it was hard to find adequate labour. This labour shortage prompted the city to import slaves from Indonesia and Madagascar; many of whom would come to form the first of the Cape Coloured communities. The discovery of diamonds in Griqualand West in 1869, and gold on the Witwatersrand in 1886, near the present-day city of Johannesburg prompted a massive gold rush. Johannesburg grew rapidly as the country was flooded with immigrants.

The centre of Cape Town is located at the northern end of the Cape Peninsula. Table Mountain forms a dramatic backdrop to the city bowl, with its plateau over 1,000 m (3,300 ft) high; it is surrounded by near-vertical cliffs, Devil's Peak and Lion's Head. Sometimes a thin strip of cloud forms over the mountain, and owing to its appearance, it is affectionately known as the "tablecloth".

The Cape Peninsula has a Mediterranean climate with well-defined seasons. In winter, which lasts from May to September, large cold fronts come across from the Atlantic Ocean with heavy precipitation and strong north-westerly winds. The winter months are cool, with an average minimum temperature of 7°C (45°F). Summer lasts from November to March, which is warm and dry. The Peninsula gets frequent strong winds from the south-east, known locally as the Cape Doctor, because it blows away pollution and cleans the air.

The South African National Gallery hosts regular exhibitions ranging from contemporary African photography to globally-acclaimed artists. Festivals of the arts occur every summer at leading winelands destinations, while the Cape's "Secret Season" - over the cosy mid-year winter months - offers many a day's entertainment.

When Cape Town dims her lights after dinner, it's time for the real fun to start. Take your pick of the numerous nightclubs, discotheques, wine-bars, music pubs, cocktail lounges, and restaurants. The Waterfront, Sea Point, Camps Bay, Observatory and lower Cape Town buzz until the early hours. The Drum Café is the place to go for a real ethnic experience. For a more mellow evening, try out Kennedy's Cigar Bar, or East City Café, reminiscent of an exclusive 1920's cigar lounge, with the cigars and bourbons to prove it. For live entertainment of the arty sort, treat yourself to a night at the Nico Theatre, the Baxter, Maynardville, Spier or Theatre on the Bay. These venues combine food or drink with jazz, cabaret, Shakespeare, musicals'

Prices are based on per person sharing.
Due to the volatility in the South African currency and the price of fuel affecting the price of air tickets we cannot ensure the accuracy of the price as mentioned. The price was correct at the time of printing on 10 January 2022